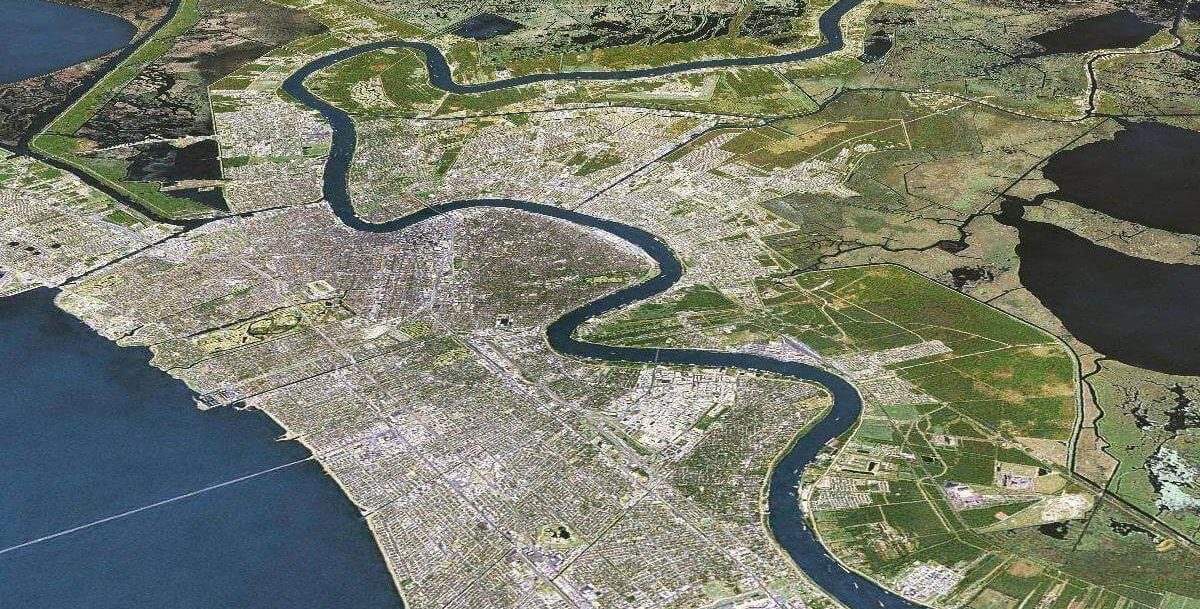 Hey, guess what?  We’re printing up leaflets to distribute at neighborhood tap rooms and bars and hotel lobbies and museum lobbies and staple to telephone poles.  New Orleans is idyllic.  Gotta get the word out.  One of us, I’ll let you guess which one, has written a declarative essay about what New Orleans is.  Here’s the text that we’ll be mimeographing and posting, not on the internet, but, all over physical locations in New Orleans, a city we love very much.

If you are bored in New Orleans, you have a hole in your imagination.  Once people get here and they are staying in a Central Business District Hotel, or in a French Quarter hotel, a lot of them get bored because there’s nobody to point them in the right direction off the squeezed-from-a-tube tourist market.  Not everyone can stay at La Belle Esplanade so we’re doing our part to distribute positive propaganda about the New Orleans State of Mind.  There is more to New Orleans than the French Quarter…

Read on,  Feast your eyes and slake your hunger to satisfy your yearning to learn what it’s like to live in New Orleans….

We’re all Americans and we are all in this together, but there is only one New Orleans.  New Orleans isn’t Mecca, but it is a mecca for bon vivants and musicians, for eccentrics, dreamers, mixologists, chefs, and other musicians, for con men confessers, confessors, missionaries, and ne’er-do-wells.

New Orelans is a beacon in the global night.  The world would be a darker and sadder place if there were no New Orleans in it.  Just thinking about New Orleans will make a sensible person smile.  Just being in New Orleans is like heaven on earth.

The people who live in New Orleans are the luckiest people of all.  Whatever their faith, orthodox or heretic, agnostic or atheist, Christian or pagan, infant or infedel, everyone who lives in New Orleans thanks their lucky stars that they do.

There is nowhere else on God’s green earth, this big blue marble, like New Orleans.  In a New Orleans state of mind, love makes the world go around.

New Orleans is Idyllic.  You didn’t hear it here first, but we’re confirming what you’ve heard.

If you are interested in experiencing the New Orleans state of mind, you know where to stay.  You are on our website.  I’ve got three words for you.  I’ll capitalize them for you: LA BELLE ESPLANADE.

…where every morning starts with a curated breakfast salon.

Thursday, June 22, 2017:  It’s been windy today but the sun has been cerulean blue punctuated with cottony clouds all day.  Hope springs eternally in New Orleans.  Everything is coming up oleander!