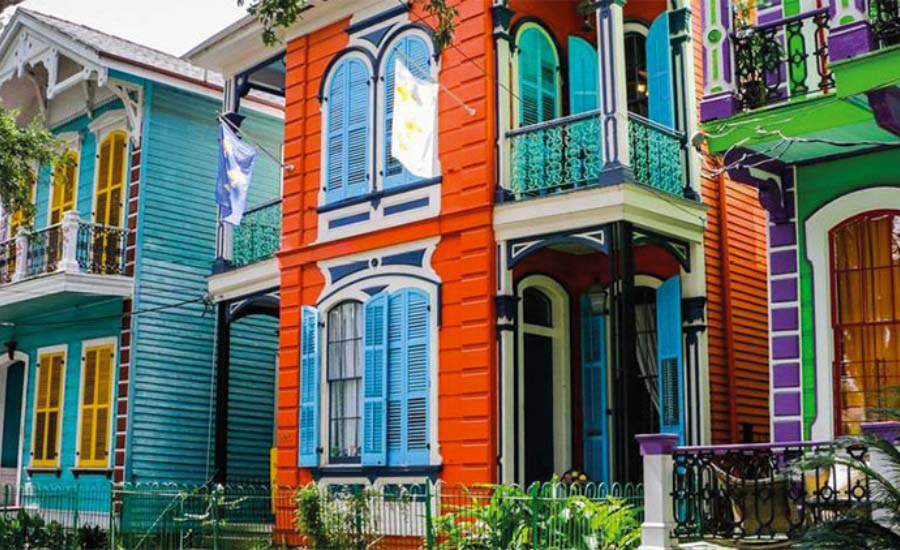 Now, I haven’t eaten Oysters Rockefeller everywhere I possibly could in New Orleans, but in the past three days I have eaten them twice in two different places.  Here’s my review, sans pictures of the dishes themselves.

I listened to the following clip for ten hours recently and it reminded me of a day when I spent ten hours in the French Quarter.  Maybe you’d like to give it a listen, too?

Three days ago, which was Fathers’ Day, Frau Schmitt and I went to the Royal House for oysters.  Before I get into that, though, have I mentioned that the New Orleans Odditarium website is up and running?  It is, and it looks great.  It looks as good as this site does, in a slightly different way—and at the merest fraction of the cost, too.

Back on topic, I had wanted to go to Antoine’s for oysters, but they were closed.  It turns out Antoine’s is closed on three holidays plus Christmas Day.  Those three holidays are Memorial Day, Fathers’ Day, and Labor Day.  I think that’s nice even though I was looking forward to being treated to a Fathers’ Day meal at Antoine’s.  No worries.  We ate at the Royal House on Sunday and at Antoine’s on Monday.  Two, two, two meals for one holiday.

The next day, Monday, I still had a hankering for oysters at Antoine’s.  Antoine’s is the oldest family-operated restaurant in the United States.  176 years and still going strong.  Every summer, a lot of New Orleans restaurants run a three-course lunch special: three courses for the amount that equals the year.  This year, you can get a three course lunch at Antoine’s for $20.16.  Frau Schmitt opted for the special, which was well worth $20.16.  Me?  I opted for three courses of cooked oysters on the shell.

My course #1: Six Oysters Thermidor, which were baked oysters with tomato sauce and bacon.  The tomato sauce isn’t marinara.  It’s a Creole concoction, very good and not what you’re thinking.  No oregano.  Delicious.

If you are looking for the best Oysters Rockefeller in New Orleans, take a tip from a pro and head over to Antoine’s.  They are pure vegetable and oyster goodness.

If you are looking for somewhere to stay in New Orleans, consider La Belle Esplanade.  We haven’t been ranked the #1 place to spend your vacation for 27 months in a row for no good reason.  We go everywhere in this magical city we call home.  We try everything.  We have eaten at over 350 of the city’s 800 restaurants.  We have taken as many tours as we can squeeze into our schedule and we know a lot about the history and the culture of this wonderful city we call home.  Book early.  We only have five suites and we tend to fill up early during the busier seasons.

…where every morning is a curated breakfast salon.